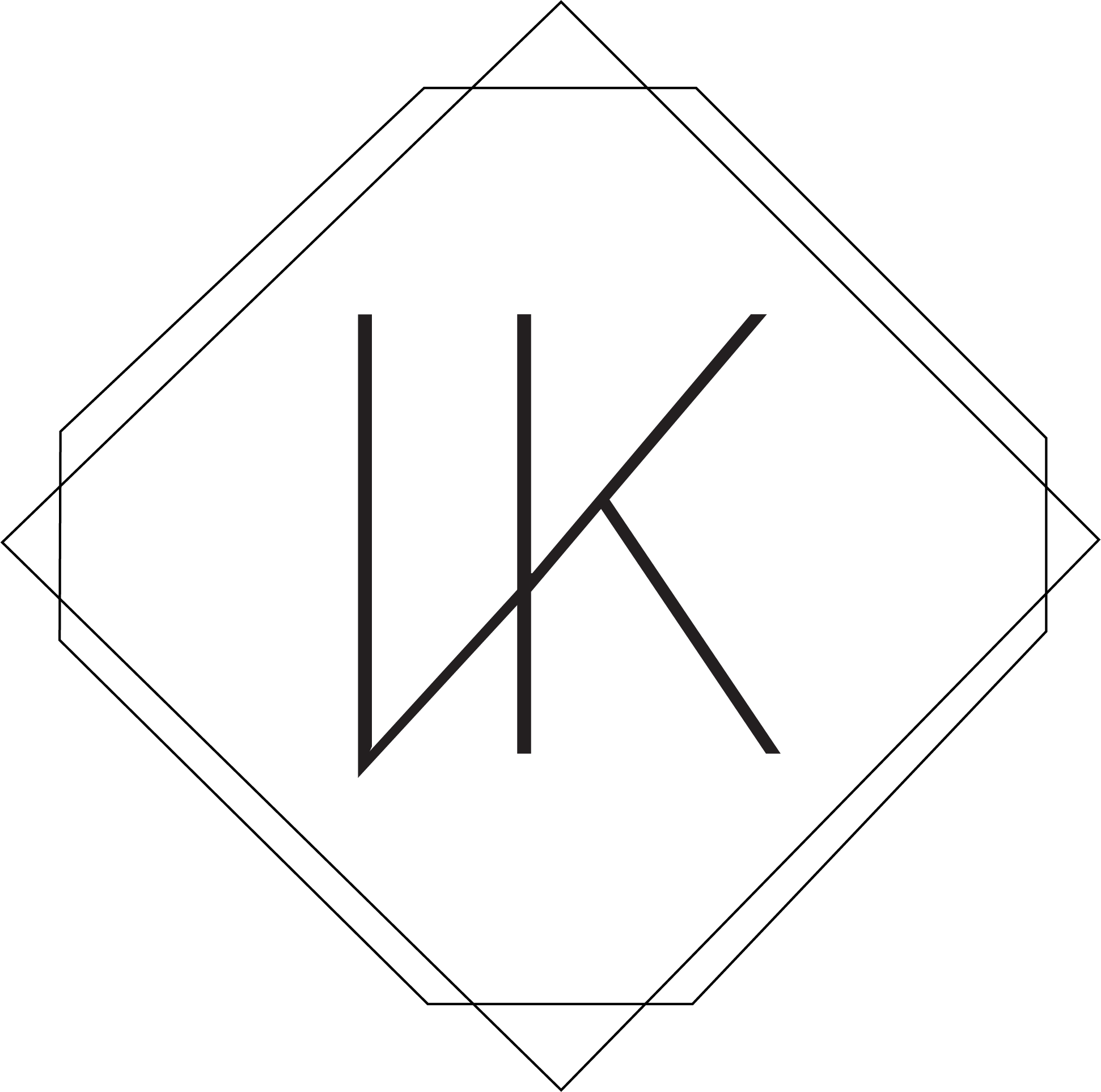 Leigh Karsch is a designer and graphic artist whose expertise and business acumen have flourished such that her event design studio La Petite Fleur is distinguished as a member of The Knot Best of Weddings Hall of Fame.

Having studied politics at Ursinus College, Karsch personifies the liberal arts graduate who transcends her major.  She furthered her education at the Art Institute of Philadelphia and the University of Pennsylvania and then took on a graphic design and marketing manager role for an international law firm. At the end of her tenure with the Philadelphia-based firm, Karsch collaborated on the development and launch of a premiere workplace training ancillary company, which yielded $15 million in its first year of business.

Soon thereafter, inspired by entrepreneurial creativity, Karsch established her own business, La Petite Fleur, weddings & events, which is located just outside Philadelphia in Abington. For nearly a decade now, Karsch and her studio team have been producing weddings and events— specializing in custom-designed stationery and floral décor.

That said, Karsch recognized that the professional paper artistry service she offered was just as integral to an event and, consequently, just as significant to her studio’s business, as floral décor.  Karsch has recently formalized the paper atelier services of La Petite Fleur and launched Fleurish Ink.  Fleurish’s debut collection of bespoke wedding invitations emerged from the extensive number of invitation suites and event wardrobes, Karsch has custom-designed over the past quarter century.

END_OF_DOCUMENT_TOKEN_TO_BE_REPLACED

The difference between stupidity and genius is that genius has its limits.

Everything had suddenly become very still.  Far away to the southeast, marking the quiet, we heard the Martians hooting to one another, and then the air quivered again with the distant thud of their guns.

END_OF_DOCUMENT_TOKEN_TO_BE_REPLACED

On the other hand, we denounce with righteous indignation and dislike men who are so beguiled and demoralized by the charms of pleasure of the moment, so blinded by desire, that they cannot foresee the pain and trouble that are bound to ensue;

END_OF_DOCUMENT_TOKEN_TO_BE_REPLACED

On the other hand, we denounce with righteous indignation and dislike men who are so beguiled and demoralized by the charms of pleasure of the moment, so blinded by desire, that they cannot foresee the pain and trouble that are bound to ensue.

END_OF_DOCUMENT_TOKEN_TO_BE_REPLACED

But I must explain to you how all this mistaken idea of denouncing pleasure and praising pain was born and I will give you a complete account of the system, and expound the actual teachings of the great explorer of the truth, the master-builder of human happiness.

END_OF_DOCUMENT_TOKEN_TO_BE_REPLACED

These cases are perfectly simple and easy to distinguish. In a free hour, when our power of choice is untrammeled and when nothing prevents our being able to do what we like best, every pleasure is to be welcomed and every pain avoided.

It is a long established fact that a reader will be distracted by the readable content of a page when looking at its layout.